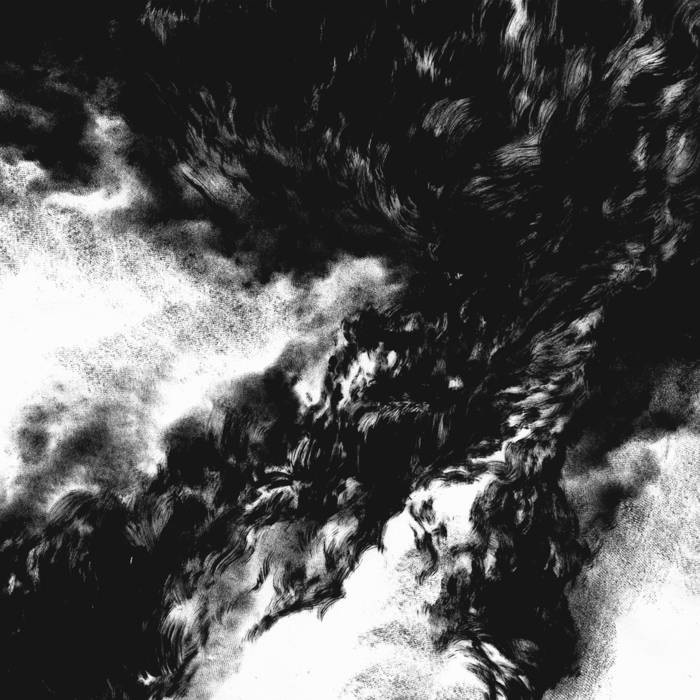 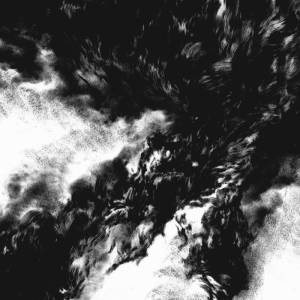 Maelstrom might be the first and most appropriate word that comes to mind in regard to today’s offering.  Coming courtesy of Malignant Records is the new release from Metadevice, Studies For A Vortex.

Andre Coelho, the individual behind Metadevice is also a founding member of the now-defunct Sektor 304 as well as a contributor to Beyond Enclosure.  His work has been described as “a cacophony of factory dirge, alienating drones and insectile frequencies, often with distorted rhythms and resonating clangs, and vocals that range from spoken word to more aggressive and in your face.”

Studies For a Vortex contains 10 tracks all of which are relatively short pieces; just right to take the listener on concise, yet effective trips.  There’s a lot going on in this release both stylistically and on an auditory level.  There are moments when Metadevice can merge primitive 90s industrial with ritual-ambient work like Trepaneringsritualen.  The vocals in a track like “Gorgoneion,” for example take on almost a narration-feel albeit more aggressive in some moments than in others.  In the same breath (and in this case, the same song) Metadevice manages to explore ways to create dynamic, dense soundscapes that range from uncomfortable to downright scary.

“Simulation” is the last track on the album and vocally is a bit reminiscent of later Sutcliffe Jugend while utilizing early SJ techniques of manipulating feedback.  It then goes into a feeling of death industrial mixed with a low-analog foundation.

Definitely for fans of the aforementioned Trepaneringsritualen, Einsturzende Neubauten