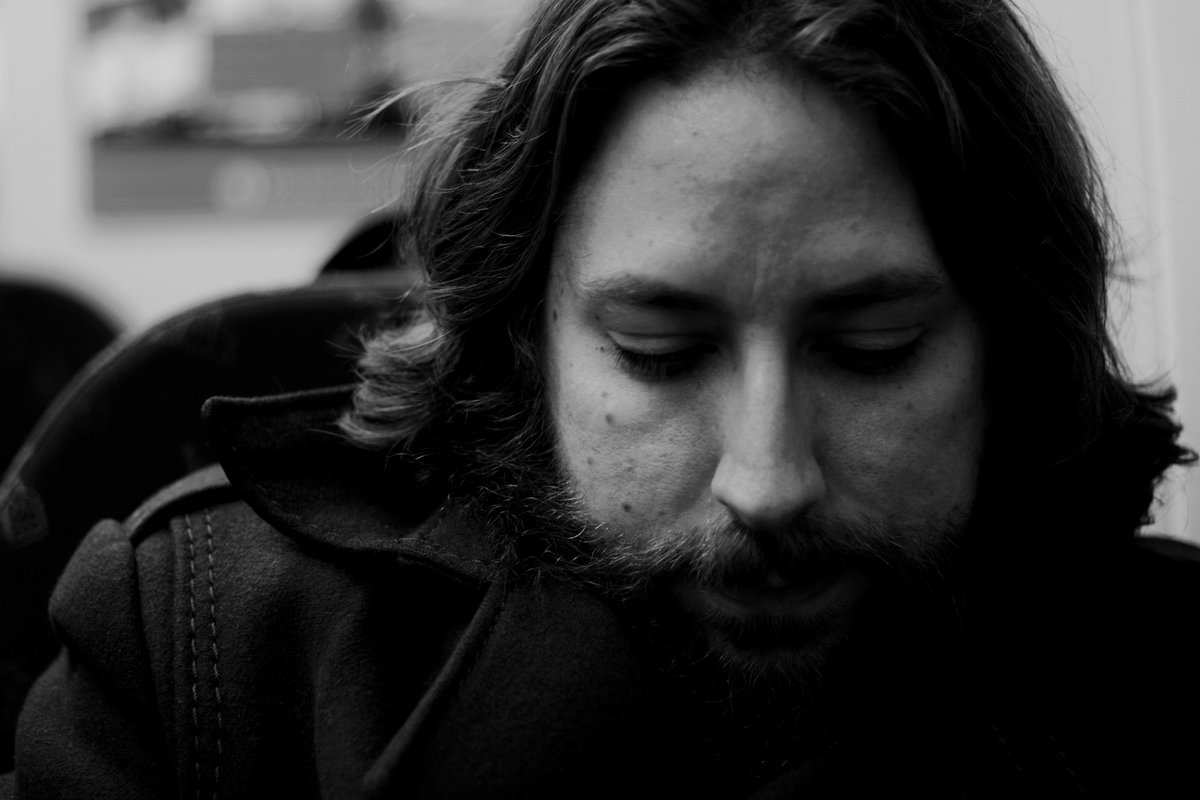 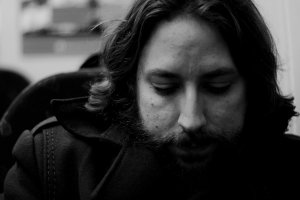 WITNESSES is a New York-based project that explores themes in the dark ambient area.  Greg Schwan is the mastermind behind the project.  The latest release is III which features Gabbi Coenen on vocals and Matthew Kozar on additional guitar.  We’d like to thank Greg for his time in this interview.

Can you start off telling us a bit of history on Witnesses and the meaning behind the name?

I started Witnesses around 2015 or 2016. I can’t remember exactly. It started off with the idea of strictly being a metal project. But that proved extremely difficult right out of the gate due to finding the right lineup. So I started to ask myself what other styles I had always been interested in but perhaps too afraid to actually try. So after shelving the metal stuff, I wrote I.  It’s a short album, so it happened pretty quickly. I wrote II immediately thereafter and did some covers as well. Somehow I felt good enough about this material to move forward, and I realized that doing a genre-constrained project would make me miserable. I and II made me realize that hey, maybe I could pull it off. Maybe. And I adore Ulver, so I tried to imbue the project with that spirit of change.

The name just sounds cool to me. That’s it. There’s no unifying concept. And it didn’t seem taken by anyone that would sue me. But let’s see.

The latest release is “III.” Why the decision to name the tracks “Introduction” – “The Seventh Part.”? Was it as simple as the desire to remove context and let the listener imagination go? 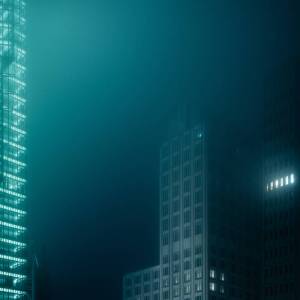 You nailed it. I and II have track names, but I didn’t want to do that this time. I’m not opposed to doing it, but on this release I wanted to lead the listener even less than before. That really is it. You guessed right.

There is one field recording on III (the city traffic), and unfortunately I did not do it. It was available under a Creative Commons license, so I used it. But it’s just one. Any other sounds you hear are keys or pads or something like that. I really love field recordings, and there will be more in the future. Hopefully I can get the gear and do them myself. But I don’t think it’s totally necessary.

The cover art for I, II and III and to an extent, the music appears to have a vibe of starkness and desolation. Is this intentional. Talk about the unity between those releases if possible.

Yes, absolutely. All those photographs are by Andreas Levers, out of Germany. Someone on Twitter posted the cover image for I, and I messaged him I think that very same day. He was interested, and the rest is history. But though there is stylistic similarity and that starkness across them all, the backing stories that appear to me for each release are not related.

Your music also has a very cinematic appeal. Are there any particular film scores or composers who have been important to you?

Yes, for sure. I think there are a lot of very cheesy soundtracks out there–stuff for action movies and blockbusters. So not those! But I am incredibly moved and inspired by the late Jóhann Jóhannsson, Ryuichi Sakamoto, and Nick Cave & Warren Ellis. They have
similar qualities in their works and excellent production values (i.e., the production is not overdone). They seem to span everything from more traditional scoring to rock, etc. Otherwise, I make a leap back to Danny Elfman and then all the way back to Bernard
Hermann. Such incredible works. More recently I enjoyed the score for Us. I’m drawing a strange blank on television, but there is obviously some great music there, too.

Who do you cite as your main inspirations, both musically and otherwise?

Musically, there is too much to cover. And I am always reluctant to speak about this in interviews. Not that it matters in a larger sense, but I don’t want to put all those cards on the table. I need to have some mystery. Otherwise, lots of art inspires me: the books
of Cormac McCarthy, Andreas’ photos, the art of Kristian Espedal, the films of Stanley Kubrick, and the natural landscapes of Norway and New Mexico. There is some television in there, too. I guess for music I gave away some in the composers question.

Do you work as a part of any other projects?

Not really, no. I have trouble working on something that I am just contributing to. I have to own it. That said, there is a recent exception as I’ve mastered a single for some friends. I’m wondering if maybe that is something I can do more of. If it’s the right
level of enabling someone else’s vision without feeling frustrated by my own lack of control. Then again, I’m not sure if separate mastering engineering makes as much sense any more.

Your Bandcamp page states, “Hidden music counts for nothing.” What did you mean by this?

I think it’s a quote from Nero in The Twelve Caesars, but I already forgot. For me
I take it at face value, I guess. That is, I don’t really get satisfaction unless the work connects with listeners. That’s a strange sentiment from Nero–guessing he gave zero fucks about many things. But regardless of the attribution, I can’t just do art
for myself. All the interesting parts are when people interpret it. I’ve even gotten to a point where it doesn’t really hurt when people dislike it. Sometimes that can actually be quite amusing. But at some level, damn, I appreciate anyone taking the time
to give us consideration. I hardly listen to much new music myself. Who has the time?

A ton. Right now, I’m focused on three things. First, there is a dark folk project. I released a single in this vein in 2019, and a full EP is coming. Vocal recording is going to start in January. This is a hugely important project to me as I love the stark
simplicity of it, and am writing some of my best lyrics–deeply personal stuff.

From there, I’m doing a second metal album (vocals starting soon; music written), and
Witnesses IV. IV might not make it in time. The ideas are preliminary, but it is absolutely going to happen. I know where I want to take it, stylistically and thematically.