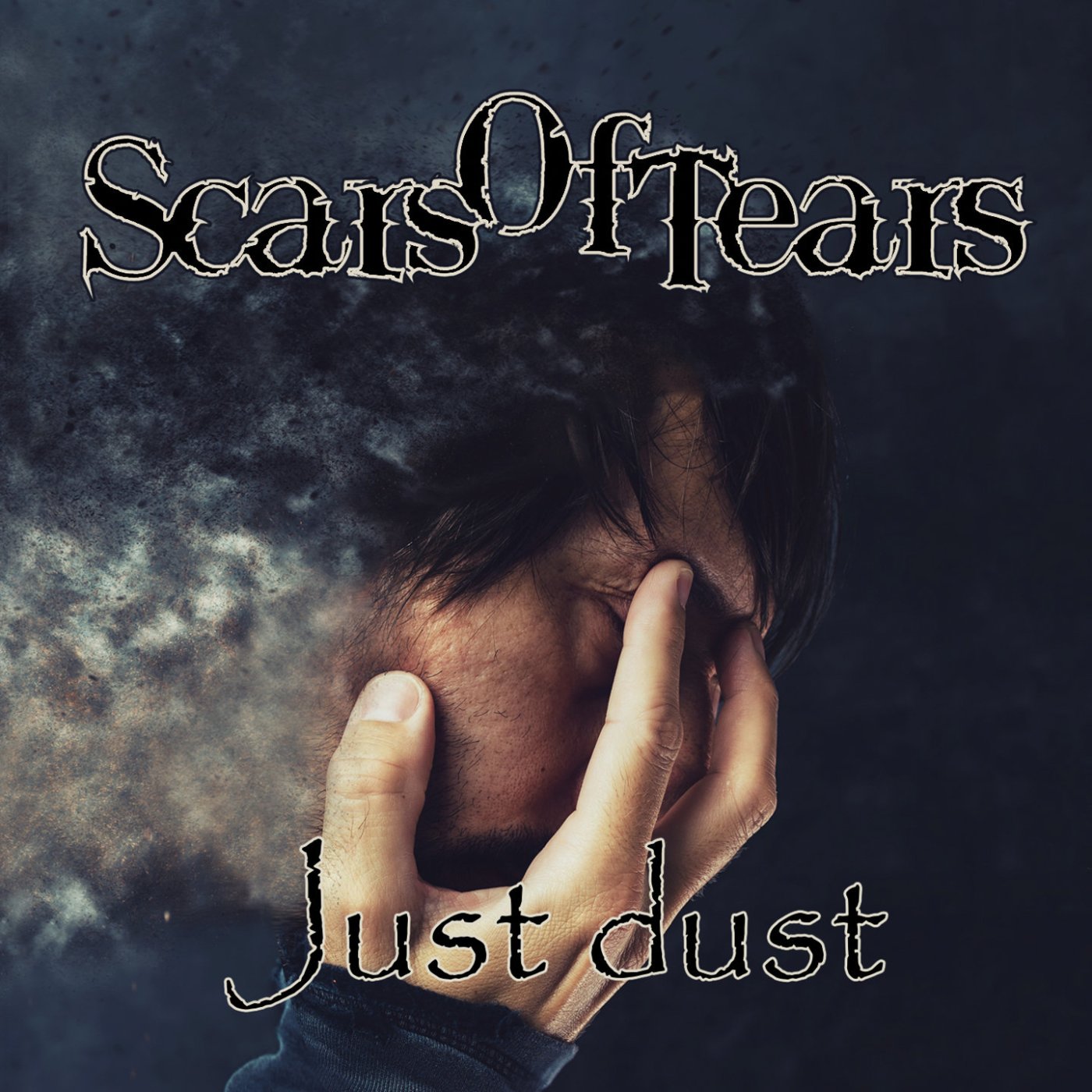 Ok, I swore I wouldn’t go there….anywhere close to power metal.  But somehow Scars of Tears’ story, voice and music got me when I heard the track “Wait.”  Furthermore, an end needs to be put to the rule that you have to have some obnoxiously over-the-top operatic female singer in a power metal band.  So, if I can have one small part in ending that apparent rule or myth, I’m happy to do so.

At the end of the day, this blog is about the fringe edges of music and that which break any rules or norms.

Scars of Tears hail from Greece.   Just Dust is the follow-up the Scars of Tears’ self-titled debut album.  Their influences are clearly varied and their music will appeal to fans of bands ranging from Nightwish to Disturbed to Amaranthe and beyond.  Furthermore, their primary singer, Charitini has a voice that simply is addictive to listen to.

Scars of Tears’ press release stated that despite various obstacles and the absence of outside assistance, they recorded their second album, Just Dust to “prove that you can achieve your goals if you keep aiming, dreaming and chasing them.”  Ok, that may sound a bit cliche’ but really at it’s core, that’s all it should be about.  So, they have my respect.

Female fronted power metal bands seem to have flooded Youtube.  Scars of Tears is one of the only ones worth listening to.  There is not a bad song on the album.  Their music is straight to the point, no math metal, no complex symphonic garbage.  Just Dust is just 12 tracks of pure hard rock/metal.  Plus it doesn’t hurt to have a female front woman with a bloody addictive voice.  :o)

Just Dust will be released on Feb. 21 via Sliptrick Records in the USA and should already be released in Europe.